One of the Best in Texas! 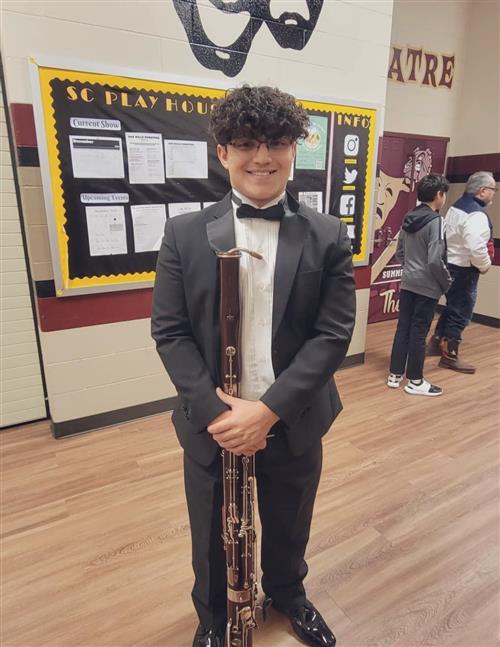 We are happy to share a huge honor for Crosby High School band member Spencer Mendez. He auditioned into the Texas 5A All-State Band. This is the highest individual honor a band/choir/orchestra student can achieve in Texas! 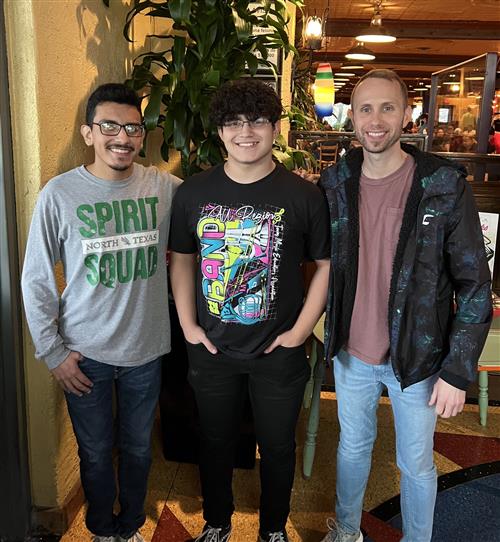 He and other members of the Big Red Machine have been working on the collegiate level audition music since August. We had several band students make the Region level. They had a wonderful clinic and concert last month. A few advanced to Area... and Spencer made it to State! To earn the spot, Spencer competed against the best bassoon players from our area, including the greater Houston area, Cy-Fair, Spring, New Candy, Cleveland, Beaumont, and Magnolia. 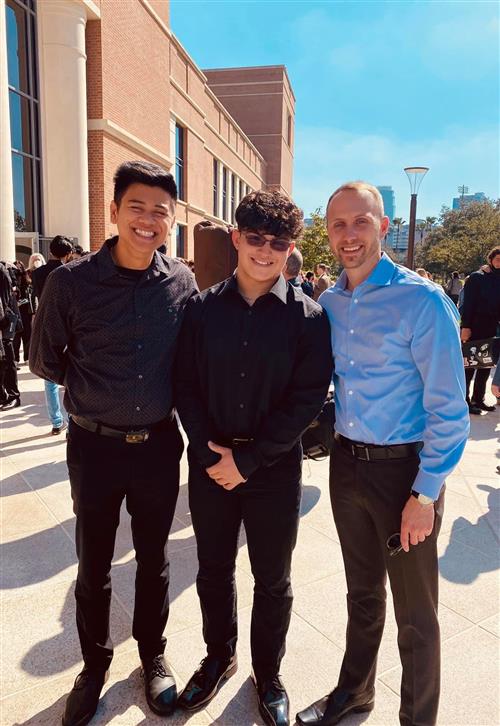 Spencer will practice and perform with the 5A All-State Band next month in San Antonio at the annual TMEA Conference. We'll share video of Spencer's performance in February on our social media sites. The conductor of the state honor band will be Dr. Damon Talley, from LSU. Also, at the conference, Crosby Band Director, Mr. Knight, will be inducted into Phi Beta Mu International Bandmasters Fraternity.